If you wanted to experience the Ibiza hippie atmosphere here in the Netherlands, you could go to Las Dalias on the road at Westergasfabriek in Amsterdam. If you haven’t experienced it and you would like to do that next time make sure to keep it in mind. It was wonderful. Let me take you to the event and how it all started.

How it all started

Las Dalias started in 1954 as a roadhouse in the North of Ibiza. In that time Ibiza was unknown to many people. The recent owner (son of the founder) started stimulating culture and tourist life since Ibiza began getting her first visitors. Eventually celebrities saw the beauty and started landing their luxury yachts. The fame and popularity of Ibiza grew and so did Las Dalias and began programming concerts, barbecues, sangria, paella for tourists.

Around the 60’s and 70’s the hippies came mostly from Europe and the United States. Ibiza came more and more in the spotlight by national and international media and started to trigger people from San Fransisco, Paris, Berlin, Amsterdam and other places all looking for peace and freedom.

In 1985 Juanito, a son of the owner started a collaboration with the English gallerist Helga Watson-Todd. This collaboration was te beginning of Las Dalias as we know it now.

Las Dalias On The Road

The market was indoor and it was decorated truly hippie style and there were so many things that I liked seeing. I had my eye particularly on some items like scents of nature from Evelyn Naon such as the Pinaus Halepensis.

The resin of Pinus Halepensis (also known as the Aleppo pine) was used in ancient times by the people of Ibiza. The resins of the mature Aleppo pine tree are been harvested and extracted. When this resins is burned it gives a scent that is earthly, piny, fresh, humid and terpene.

Resins of the Aleppo pine 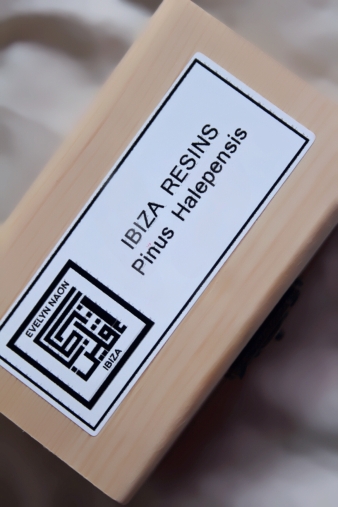 My second discovery was this lovely underpants with the face of legendary artist Frida Kahlo and the the text of one of my favorite groups Daft Punk. It’s from the brand Dragonfly and it’s handmade. You can also use this underpants as a part of your bikini! I can already imagine myself on the beaches of Ibiza wearing it tadadadaaaa ;-). 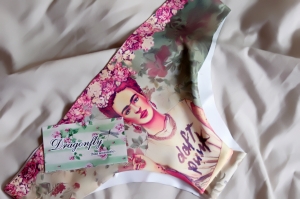 The third item is from the same brand and probably you will see me at every festival with this on LOL. It’s a handmade body jewel and when I had it on, I actually didn’t want to take it of anymore! 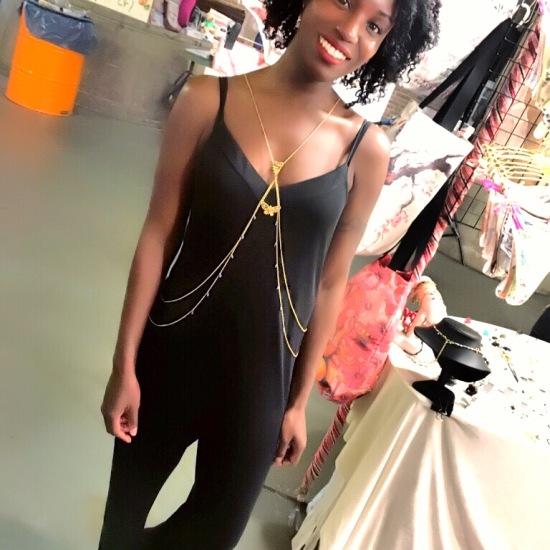 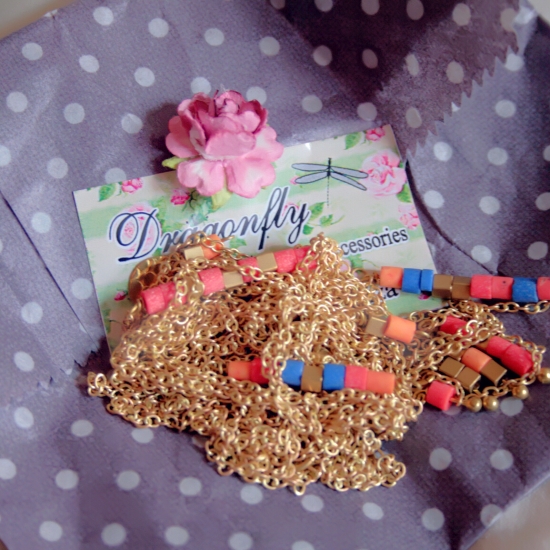 And after talking with all the nice people and our shopping satisfaction it was time for food! I had a nice veggie stew dish with pumpkin, couscous and chickpeas. 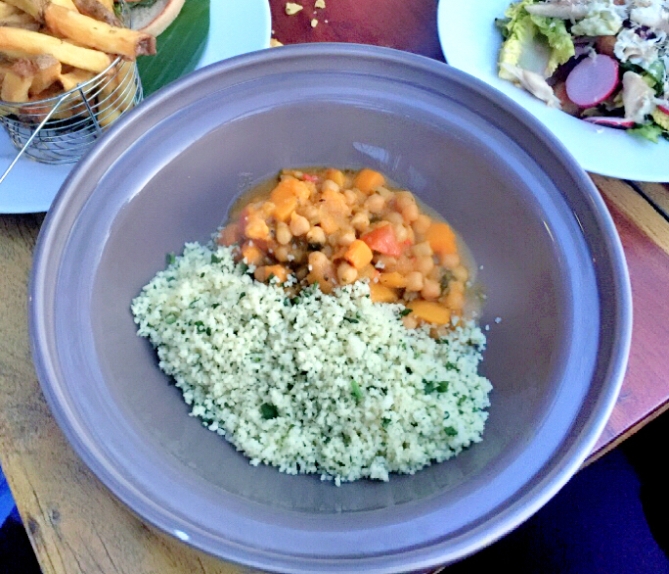 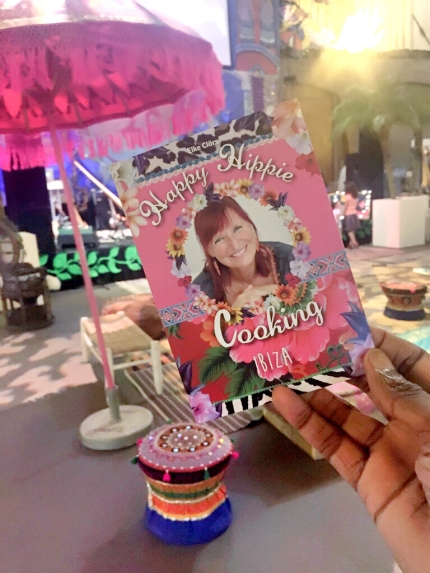 Las Dalias was on the road from 5 til 8 May in Amsterdam. It was a nice experience and we hope to see Las Dalias and the people we met at the Island Ibiza next time! 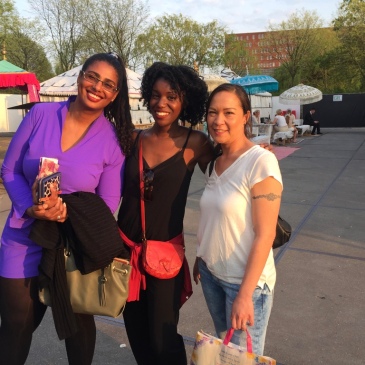 And how about all of you? Are you planning to go to Ibiza in the near future or have you experienced Las Dalias before? Let me know.